Build a Rock-Solid Foundation For Your Dream Life 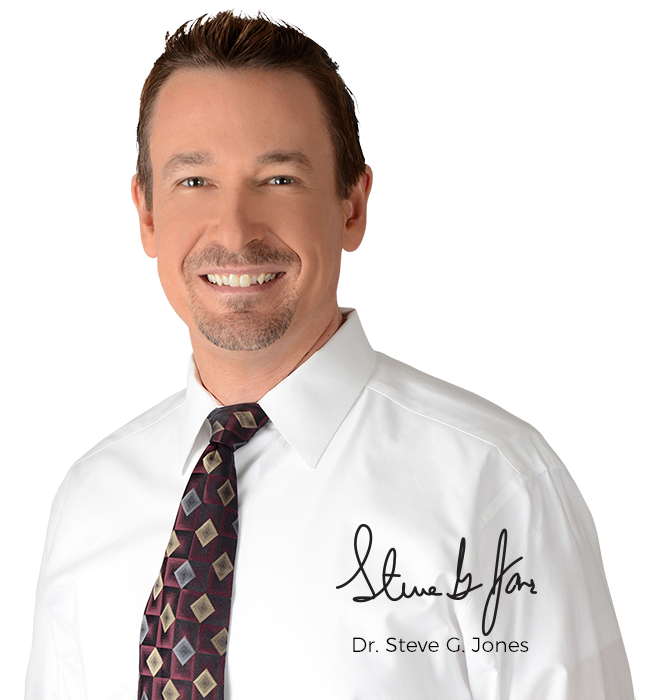 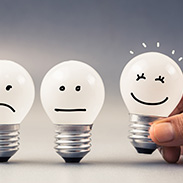 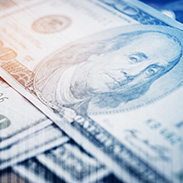 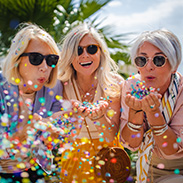 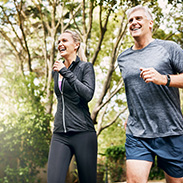 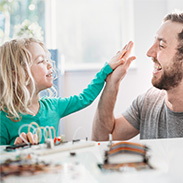 Learn how to create a life built on a genuine sense of purpose AND happiness. You’ll also get the tried and tested approach to enjoying long-term success and perpetual wealth.

Best of all, this program gives you the keys to unlock amazing health, fulfilling relationships and being the best version of yourself. 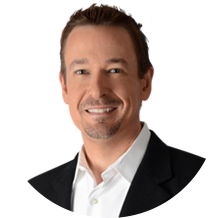 Dr. Steve G. Jones is a licensed Clinical Hypnotherapist and self-made multimillionaire who developed the Dream Life Mastery Program to help other people reach their goals and make incredible breakthroughs in their own lives

But before Steve learned the secrets to building an abundant life and creating amazing wealth, he had his share of struggles.

He lost his mother at an early age and grew up with his father who battled alcohol abuse. Later on in his life, Steve experienced a lot of career detours and failed business ventures.

He soon found himself $80,000 in credit card debt, and financial institutions and collection agencies were beating down on his door.

Steve held on as long as he could. After getting evicted from his own place, he lived out of his office which he also about to lose.

But he soon reached a turning point where he discovered a way to reprogram his mind to attract everything he needed, as well as create systems in place to put his life back on track.

Using a combination of Neuro-Linguistic Programming (NLP) techniques and a specific framework for happiness and success, Steve developed the Dream Life Mastery program for getting the results he wanted.

Today, he manages 22 training certification programs in hypnosis and Neuro-Linguistic Programming (NLP). At one time, Steve had 30,000 students who enrolled for his programs. On top of that, he also serves as a life and business coach for top Hollywood directors, sports stars, and CEOs. 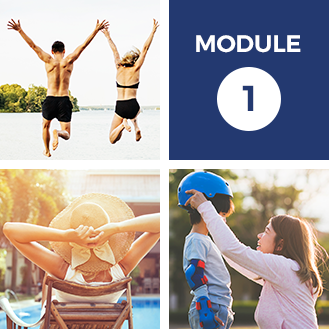 Building a Life of True Happiness

Ever wonder why happiness seems so elusive? Why do other people seem to have it figured out? And how do they live a fulfilling life so effortlessly?

In this first module, Steve reveals the truth about happiness, how to naturally create more of it, and how to infuse your life with a sense of meaning.

You’ll soon make a profound shift in the way you look at the big picture - and the role you play in it... 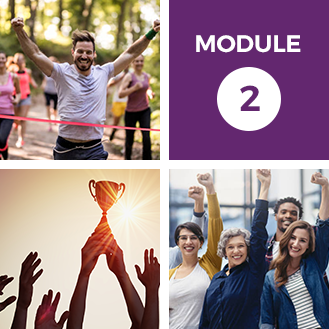 Achieving long-term success is a process, and Steve will walk you through it in this module, step by step.

You’ll get the best ingredients for the perfect action plan, cultivate better habits and learn how to follow in the footsteps of your heroes! 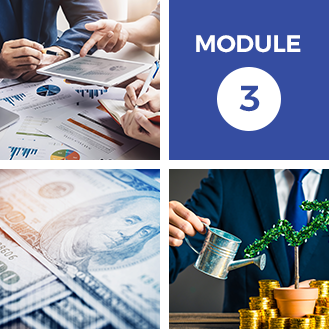 How To Achieve Exceptional Wealth

This module shows you the secret to thinking and taking action like a millionaire so you can earn like them.

You’ll also get into the essentials of being productive, making more time for yourself and making the most of your workday. 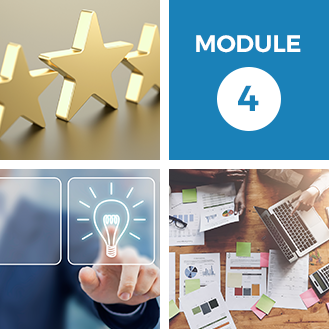 Unlocking The Hidden Power Of Your Mind

The mind is one of the most underrated tools you could ever use in your lifetime. Learn how to take care of it, harness its real power and program it with empowering thoughts.

Once you’ve optimized your mindset and thought patterns, you’ll find it a lot easier to work on your goals and power through your most daunting challenges! 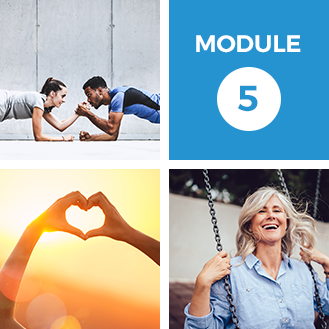 How to Boost Your Energy, Health & Vitality

We’re living in a time where it’s easy to slide into unhealthy eating habits and a sedentary lifestyle. This module will help you do away with all of that - you ’ll learn how to build a solid nutritional foundation and adopt healthier habits you can actually stick to.

You’ll get to know the best foods for boosting immunity, as well as improving brain and gut health. Then find out how to burn fat without starving yourself (which actually makes it harder for you to lose weight!). 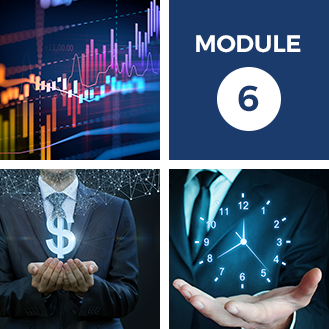 Learn how to build and maintain healthy streams of passive side income. Then you can quickly scale and make them self-sustaining so you can earn long-term revenue in your sleep.

Get to know the top earners as they show you how to make money on auto-pilot from gold mines such as:

Once you’ve got these passive income systems in place, you can focus on creating even more avenues for making money (or work on the other areas of your Dream Life!). 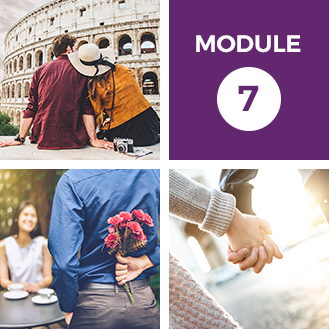 How To Have A Great And Successful Love Life

Whether you’re looking for “The One” or you’re already in a relationship, this module covers everything you need to know about being happy with your special someone.

For instance, you’ll get into the ideal mindset to attract a partner and reveal your best qualities. This module also tackles the core principles that make a relationship great. Plus, you’ll discover the real secret to keeping the flames of passion alive over the years. 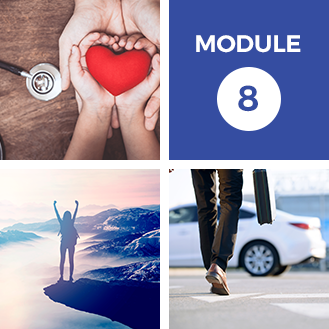 The 60-Day Challenge: Setting Yourself Up For Long Term Life Success

Once you’ve completed all the other modules, it’s time to step into a larger world.

This is only the beginning, so this module will help you along the next part of your journey. You’ll find out how the 60-day challenge will keep your momentum going with just one simple habit every day.

So this module teaches you how to apply everything you’ve learned and keep taking action, day after day, month after month. As you keep making changes, you’ll build enough critical mass to turn your Dream Life into a reality!

What format is the program and will it work on a phone?

The main program is in PDF and mp4 format which means it can be downloaded to a phone, tablet or computer, or any other device to easily access it instantly.

If you decide that the program is not for you within 30 days, then we'll refund every penny, no questions asked.

When Will I Get the Program?

You’ll get the entire program in just a few minutes after purchase. You'll receive instant access to the Dream Life Mastery Program, including ALL of the FREE super bonuses. All ready to download to a phone, laptop, or tablet to access wherever and whenever. How easy is that?

What if I have extra questions?

If you have questions about the product or need assistance accessing the members area, please use the contact form below the page and our Customer Happiness Team will help you out

Our Customer Happiness Team is here to help!